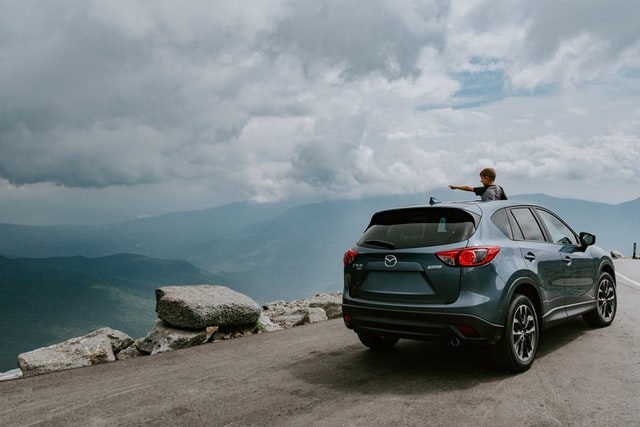 SUVs and crossovers have become increasing popular in the auto marketplace over the past few years. It’s important for consumers to understand the differences between these two vehicles in order to determine which vehicle is best equipped to meet the criteria currently under consideration. Sometimes the overabundance of choices can be overwhelming to the average consumer. The more informed the consumer is, the easier it is to find a vehicle that is an appropriate fit for a particular type of lifestyle. Crossovers came to be in order to distinguish a class of vehicles from the SUV. However, to this day, these two terms are often used interchangeably and viewed synonymously.

Autoweek indicated that the general rule for differentiating between the two is to identify whether the automobile is on a unibody, commonly referred to as a car platform, or has a body on a frame, vehicles built on truck platforms. The crossover vehicles typically employ the unibody design. Unibody vehicles are constructed from panels of sheet metal that are welded together. These vehicles have a stiffer body and are more lightweight than the more conventional body-on-frame models because they do not need the solid steel support. However, unibody vehicles can’t tow the same amount as heavy-duty vehicles because they lack the sturdy frame.

In contrast, SUVs are larger and feature a more truck-like design. SUV’s are equipped with the body-on-frame design that is used in pickup trucks and commercial work vehicles. More recently, some larger SUVs like Jeep’s Grand Cherokee and Ford’s Explorer are being designed with the unibody platform that is common in crossover vehicles. Autoweek views the crossover term as marketing language more so than anything else. Autoweek usually categorizes any vehicle that is similar to a truck as an SUV, in that it has substantial ground clearance, four wheel drive capability and a flat area for loading cargo. When the SUV’s design is more akin to a car, people often refer to the vehicle as an crossover.

Crossovers started to become an effective marketing ploy when SUV sales began to decline due to increasing prices at the gas pumps. The perception of SUVs was also on the decline as well. The SUV proved to be too much, too expensive and too big for many consumers. Auto manufacturers used the term crossover to steer clear of the negative connotation that was outpacing SUVs. Crossovers were designed to appeal to the consumers that placed a higher priority on efficiency.
Some auto manufacturers choose to group crossovers and SUVs together on their website, while others choose to keep them listed as two separate categories. Many times auto manufacturers provide them in separate categories and listen them in some of the same groups as well. Market analysts in the auto industry have noticed that the differentiation between these two classes of vehicles is beginning to disappear.

Some analysts only separate the two types of vehicles when considering premium midsize or midsize vehicles. Many analysts just lump them together in a class under labels like “utility vehicles”. Some speculate that this could develop into a new generic type of reference to a vehicle, alongside trucks and cars. Regardless if the manufacturer is domestic or foreign, consumers will benefit from knowing how to differentiate a crossover from an SUV.

Is The American Auto Industry Making a Come Back? Yes, And Here’s Why!

Smart Car for the U.S.A.

Is the Smart car and micra car same thing,if not what are the difference?