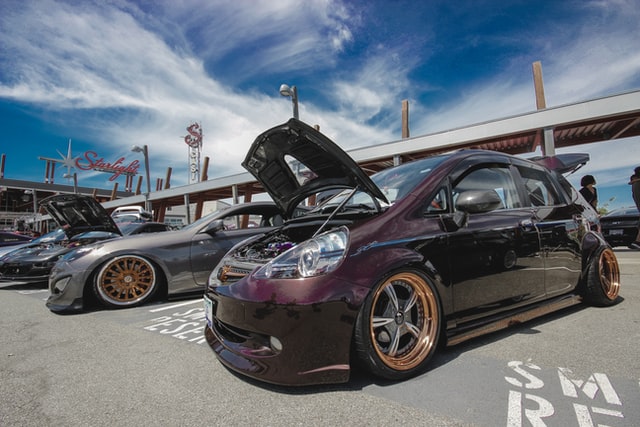 They cost about the same as normal economy cars and they have less room. Is the car really worth getting for 6-8 extra mpg’s?

Is a Honda Fit really that much better than a Smart Car?

Is The American Auto Industry Making a Come Back? Yes, And Here’s Why!

8 thoughts on “Why would anyone buy a “Smart” car over a Toyota Yaris or a Honda Fit?”