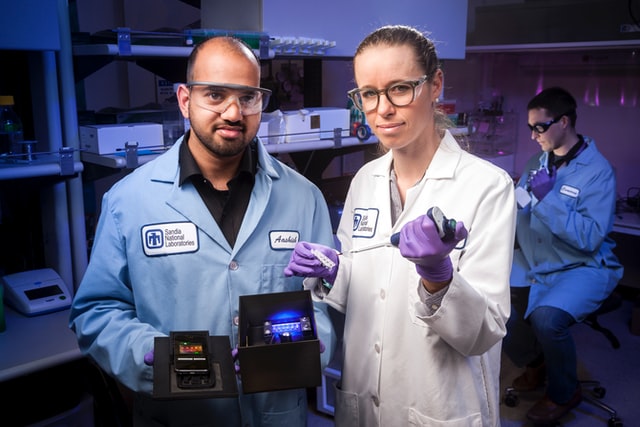 Automotive design ideas can be imaginative, and sometimes they just make you want to smile. Here are a few concepts that show some original thinking by their creators.

Richard Arbib created a design for the Nash Metropolitan that used integral luggage to give the tiny car the same luggage room as a large family car and replaced the roof with a transparent dome. After radically restyling the body along aircraft concepts and lowering the car, he added industrial aluminum panels to the sides, completing its transformation into a personal spaceship.

Iranian 3D computer designer Mohammad Ghezel came up with this vision for an urban scooter. Around the center of its cylinder-shaped cockpit is a wheel that drives the bizarre contraption. At each edge of the cockpit, a slightly smaller diameter wheel serves to aid in cornering the machine. The concept is powered by electricity and has a set of controls for each of the passengers.

Coming in second in the Car Design News Contest for 2008, Nicholas Lee Dunderdale’s Kassou concept is bound to bring a smile. Looking something like a large freezer with an accordion grafted to the top and with bat wings on the sides, its roof will extend vertically to allow for more headroom. The three-wheeled futuristic streamlined box shape has an upright appearance, leading the observer to anticipate Dr. Who stepping out of the odd machine at any moment.

This car’s designer, Guatemalan Cristian Polanco offers a fresh take on a personal electric vehicle with a design resembling an insect. First presented at the Detroit Auto Show in 2011, the vehicle is designed with a forward-tilting canopy. Other innovations include four-wheel drive, four-wheel steering and a thermoplastic pod-style body.

With a super-futuristic appearance akin to a Star Wars fighter craft, the 1969 Astro III perfectly fits the spirit of its time. The car used cameras for driver vision to the rear. The cockpit roof tilted up and forward to expose the interior of the car for easy entry and exit. Luke Skywalker would have felt right at home in this rig.

The Tomahawk was an over-the-top motorcycle powered by a 500 horsepower Viper V-10 engine. It was projected to go from zero to sixty mph in 2.5 with a top speed of nearly 300 mph. The Tomahawk’s menacing appearance, high-tech machined metal surfaces and steampunk styling would look right at home in movies like Death Race 2000, Mad Max and Rollerball.
http://www.topspeed.com/cars/dodge/2003-dodge-tomahawk-ar467.html

Nobody can keep a straight face when this thing rolls into view. It drives straight out of a Dr. Seuss book. It’s impossible to describe the styling any other way. Innovations such as foam bumpers, roll bars, and a special-shaped front that scooped pedestrians up like a train cowcatcher served notice that this car was serious about safety.

If you don’t smile when you see this car, you have a heart of stone. A four-year-old boy first had the idea for a 42-wheel drive SUV powered by 19 engines. Other requirements in the design envelope include a playroom and three sets of driver controls. Once the idea was mentioned by an uncle on a blog, BMW USA actually had their design department draw up a proposal to demonstrate what such a machine might look like.

Not every car design is a result of government mandates and the need for something more efficient. Sometimes the best designs arise from a simple need for expression, or a desire to feel good about things. These unusual designs are sure to please everyone on some level.

What’s The Difference Between A Crossover and a SUV