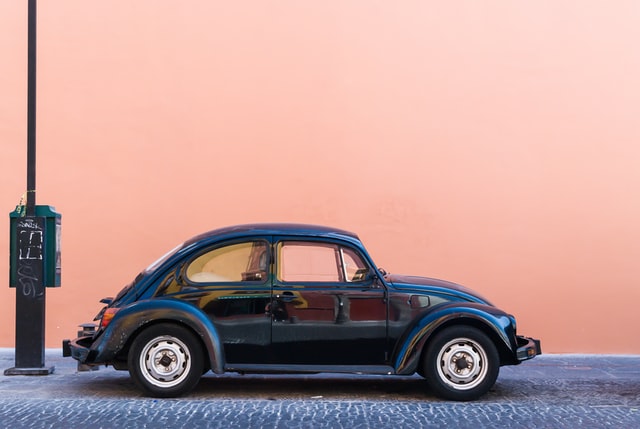 A Rough History
The American auto industry had been in decline for decades up to the 2008 financial crisis. Strong competition from traditionally well-managed firms in Japan and Germany, as well as new growth in emerging markets like Korea and India threatened American dominance in the automobile arena. Furthermore, American car firms face increasing costs of labor- auto workers in the States are unionized, and the unions have managed to negotiate increased wages and benefits for their members. This benefits the members of the union who can enjoy the increases, but makes it harder for the auto companies to make a profit.

All of this culminated in the shaky economy of 2008 and 2009, during which the American auto industry underwent a crisis. Major American firms like Chrysler and General Motors requested bailouts from the federal government. The government purchased billions of dollars’ worth of stock in American auto firms to keep them afloat. Eventually, both Chrysler and General Motors entered Chapter 11 bankruptcy.

Recovery and Resurgence
The bankruptcies and bailouts allowed the American firms to restructure their debt, renegotiate the wages and benefits they pay to employees, sell off unprofitable brands, and rebuild their organizational structure. When the process was complete, all three of the major American firms- General Motors, Chrysler, and Ford- had drastically changed their company organization. This new “lean and mean” approach allowed the firms to cut costs and focus on profitability. They also concentrated on selling new, environmentally friendly lines of automobiles instead of the traditional big sellers, which were SUVs and light trucks. The general increase in energy costs in the 2000s has led to those categories of vehicle, which are less fuel-efficient, becoming more expensive to operate. Consumers have begun to value fuel efficiency more highly in cars, and the car industry has reacted by providing more of the fuel efficient subcompacts and hybrid vehicles and less of the gas-hungry light trucks.

The New Auto Industry
Gearing up to meet the changing demand, as well as rebuilding themselves to shed costs, has led the American auto industry into a new age of profitability. In the long, slow recovery since the 2008 crisis, the auto industry has been one of the few brights spots. In 2013, the industry sold over 15 million vehicles, far above the 2007 level of 10 million vehicles. This is a strong sign for the future of the industry- the contemporary economy of America implies weak consumer demand across a broad spectrum of markets, but the fact that consumers still exhibit strong interest in automobiles is a major plus. Automobiles are quite expensive, especially new. For automobiles sales to be rising at a time when consumer spending on many luxury or expensive goods is falling means that the new structure of the auto industry appeals to exactly what consumers want.

Of course, several challenges remain before the auto industry, such as oil prices due to instability in the Middle East. However, the fact that the industry is thriving in such a weak economy means that it should be strong enough to survive such challenges. The future looks far brighter for the American auto industry than it did in 2007.

What’s The Difference Between A Crossover and a SUV

Smart Car for the U.S.A.